Material is a paradox – through materiality, it evokes immateriality, teaching us to look beyond appearances and that what matters is often unseen; an experience akin to standing in a grove and descrying in the sweltering shade a multitude of textures and manifold hues of wood and leaf and bark; all coming together into one.

Material is not a mere study on Vanilla: it is Vanilla untamed and unleashed. The opening shines under the angelic halo of Frankincense and Elemi, together rising in billows of light, their citrusy zest turning the material Vanilla Absolute into a hallowed balm. They herald with a bright and golden hue the entrance of Benzoin melding into a cloud of Tonka Bean that covers like a shroud a tiaré-like Vanilla ere its fall into a crackling pyre of dry woods. The ambery purr of Labdanum, the cocoa-rich dampness of Patchouli and the animalic might of Oud highlight the dark side of their Queenyet light still prevails through the honeyed-apricot flesh of a plush Osmanthus bloom steeped in a pool of White Musks cloturing the finale and taking Vanilla to a heavenly realm. 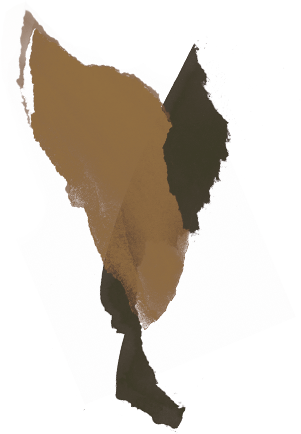 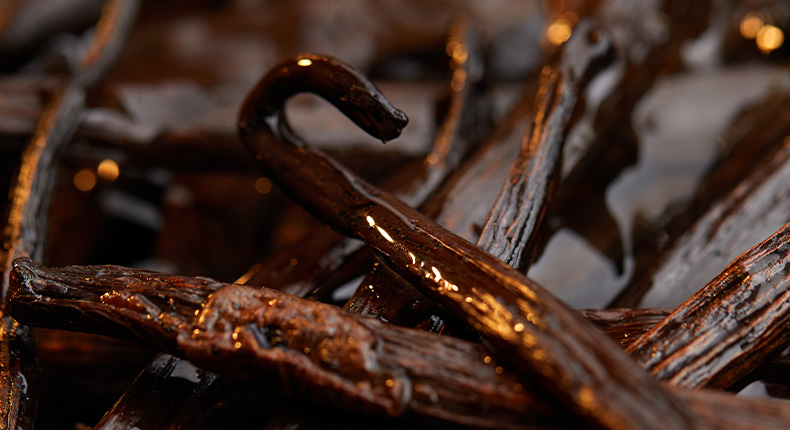 Coruscant noonshine, red and burning clay and paddies far and wide... A long and slender pod, striped and shiny like polished leather, Madagascar Vanilla is the most widely known of all varieties and has become the standard for all others.

It is the jewel of an island which nature ripens with the fragrance of ylang-ylang, Madagascar Vanilla grows mostly on the sweltering highlands dotted with green paddies and deep-blue springs. There, brushed only by the dry air engulfing from nearby African shores, it takes on distinctive aromas of cocoa, caramel and overripe prunes, making it the most pungent and perhaps most pâtissière of all.

The traditional method for extracting Vanilla was to tincture it in alcohol, then came the solvent extraction, which allowed the use of Vanilla Absolute. This process -which involves washing the raw material several times in a solvent to obtain a concrete which will then be washed in ethanol to obtain an absolute- implies losing many of vanilla’s precious aromatic compounds to keep only the heaviest ones. This Madagascar Vanilla Absolute offers an everchanging background, its resinous facet met with an array of precious balsams, its smoky and animalic intensity echoed by that of oud and ambery woods, its fruitiness by a touch of Osmanthus, an overall density alighted by a wind of White Musks. Sheen, shimmer and shine in a grove of bronze and gold.

pure lustre and luxe, in the woods 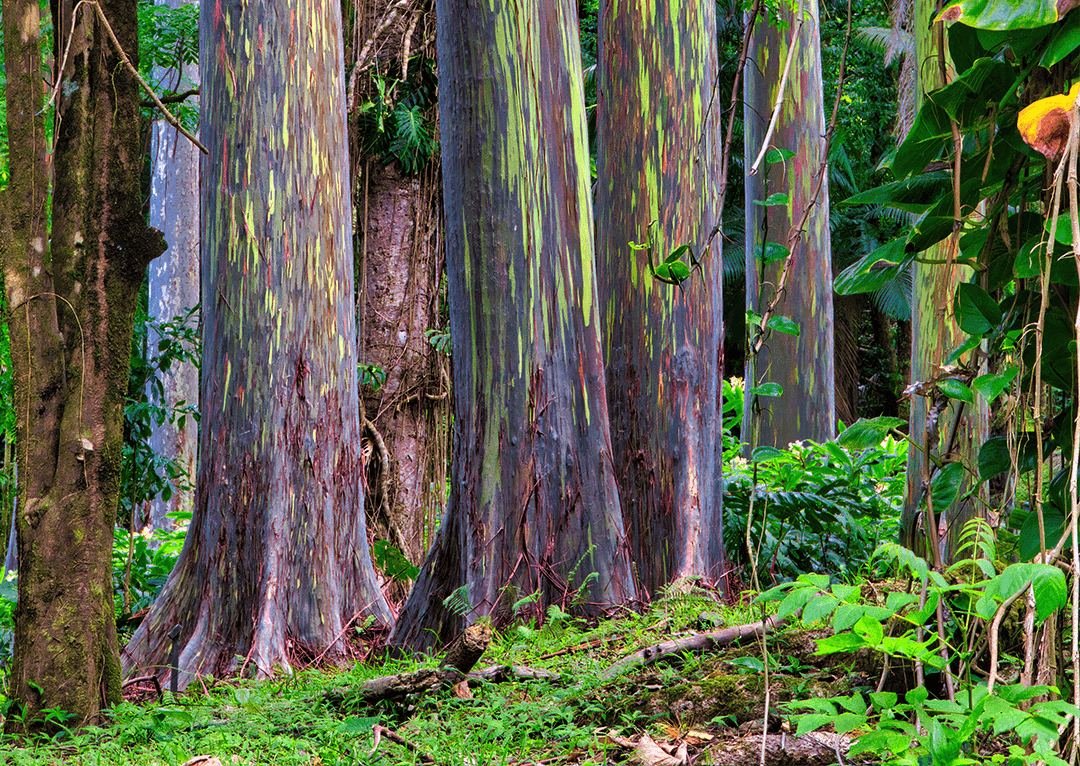 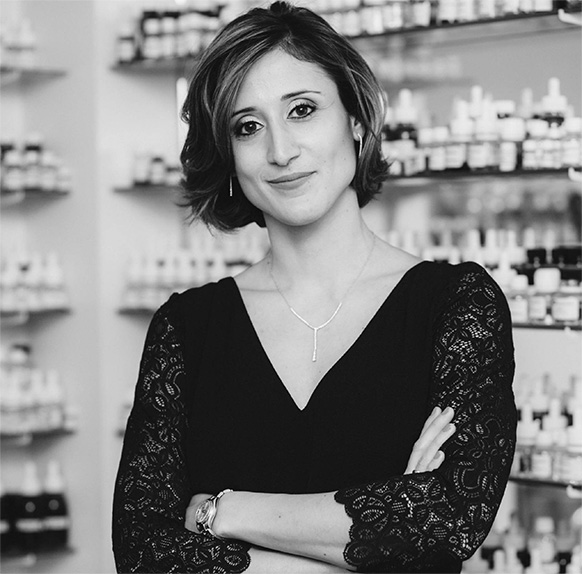 “Material is all about vanilla absolute, one of the most emblematic natural substances used in perfumery. In this fragrance, the star ingredient possesses a dual personality, presenting both a comforting side and a leathery, animalic facet; constantly shifting between innocence and wildness.

The heart of the creation shines through precious balsams: benzoin, frankincense and labdanum. Finally, the scent delves deeper into a dark forest of thousands of woods, where shapes and colours become blurred.” 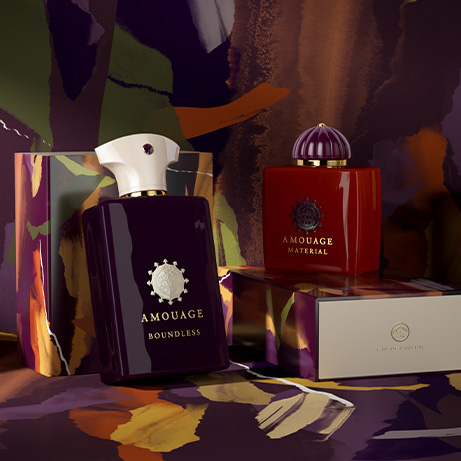